We are Innovation Specialists 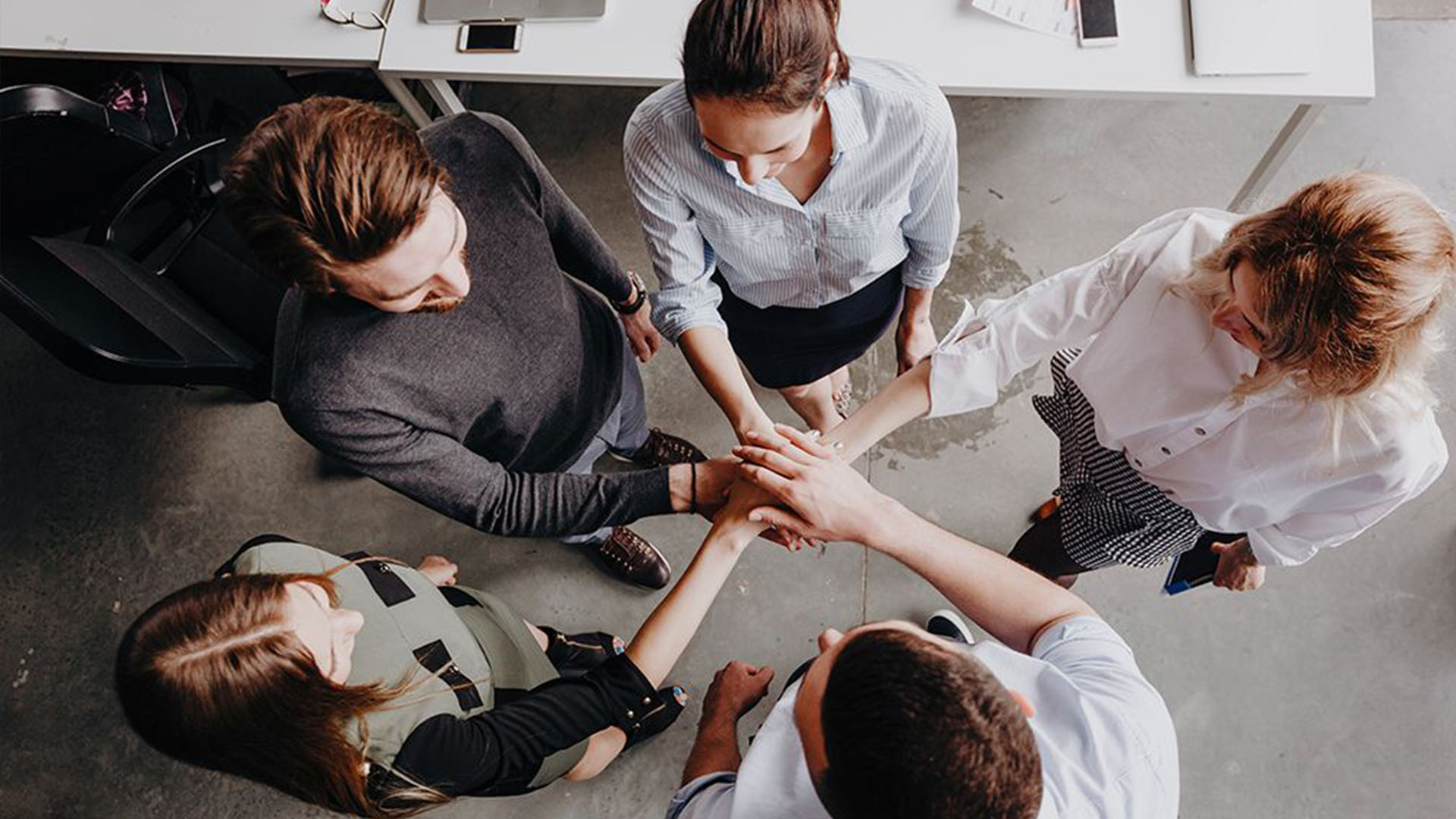 The4 factors That Foster a High-Performance Team

It is the dream of every team leader or project manager to be supported by a team which performances and productivity are constantly beyond expectations and higher than the set KPIs.

It is the dream of every team leader or project manager to be supported by a team which performances and productivity are constantly beyond expectations and higher than the set KPIs. But unfortunately, we know that such a reality is utopia.

When leading an operational team or a project and everything runs smoothly, it’s easy to take positive team dynamics for granted. It can be easy to overlook the way people in a team are interacting and in which way relationships evolve. Team’s relationships are regulated by the behaviors that each member displays towards the rest of the team. Positive team behaviors, for example, are those that foster teamwork, high performances, good team spirit and efficiency. Negative team behaviors are clearly the opposite. They create friction, decrease productivity and cause stress.

Through this article, my aim is to present you some of the main behavioral  components that have to be put in place to foster a high performing team.

In a trustworthy environment, people’s behavior comes from positive assumption towards the rest of the team. Trust is a key building block of all relationships and is especially critical in teams. A lack of trust can break down a team because it threatens productivity, creates a toxic culture, and shuts down communication.

“It describes a team climate characterized by interpersonal trust and mutual respect in which people are comfortable being themselves.” – A. Edmondson

When trustworthiness is fully integrated into a team’s culture, chances are that each member is willing to encourage open and honest communication that comes from a place of curiosity and safety. Higher quality of creativity is often found in those teams where safe environment, trust and openness are leading against judgmental behaviors. When team members feel that their ideas are not negatively judged, but that are respectfully criticized, creativity and brainstorming take off.

Although it may sound like cliché, showing respect is one of the most widely overlooked behaviours within a team, but it has a big impact on teamwork. When your team members aren’t respectful to each other, small issues become large and tempers flare. Resentment can slowly build as each team member starts to see signs of disrespect.

Defining what the boundaries are and respecting them, make people feel safe and valued. Giving credit about somebody’s work, showing kindness and empathy are all factors that belong to the “full-package“ of respectfulness.

General helpfulness is really important when talking about respect within teams as well. Team members that share their workload and are flexible around their role boundaries to help each other are members that lead their team towards higher working quality and culture satisfaction.

“Living and working up to the expectations of leaders and other team members is considered a cowardly way of managing interactions because it allows to easily put the blame on other people.” – S. Chandler

Expectations are the father of all conflicts. Although sometimes conflicts can be seen as beneficial for the growth of the team (e.g. clash of opinions or clash of working methodologies), conflicts generated by the disappointment that an expectation is not met are toxic to the team’s culture. Expectations are not agreements. Agreements are courageous because it brings everyone onto the same page and allows all the different expectations to come under a common decision-making process on how to handle interactions and work.

When agreements are co-created and everyone is clear on the same page, it is likely that work gets done with the least amount of risk and resentment because, after all, human beings don’t like breaking their own words. People love to keep an agreement that they have made it with you.

In a team without a purpose, no member has a compelling reason to connect with teammates either. It is more likely to simply do what’s required, without the effort to build the team beyond the work.

“A sense of purpose is a deep understanding of the reasons behind our efforts and a desire to pour in time and energy because that purpose resonates with the impact we’d like to make on the world.” – K. Lockhart

In contrast to poor-performing teams, high-performing teams thrive in an environment where the purpose is clear and team members are aligned. In such a situation, team members share the same goals, priorities, values and help each other to grow, while the overall atmosphere is invigorating, satisfying, and engaging.

Values alignment, for example, allows all the team members to draw those guidelines that determine which behaviors are more likely to co-create the desired culture and to be accepted.

Although the list of behaviors that foster high-performing teams is much longer and complex, I suggest that the above-mentioned four factors represent the basics where to begin to foster a high-performing culture and team.

Innovation thesis and innovation portfolio- lessons from VC and Mckinsey

In the article “The raise of ambidextrous organizations as a corporate strategy to cope with disruption”, we discussed the introduction of a dual innovation system to improve the ability corporates in coping with disruption.

The average age of an S&P 500 company has substantially decreased in the last decades, and it is now estimated to be 20 years. At the current churn rate, half of the S&P 500 will be replaced in the next ten years

The4 factors That Foster a High-Performance Team

It is the dream of every team leader or project manager to be supported by a team which performances and productivity are constantly beyond expectations and higher than the set KPIs.